The Youth of Our Future 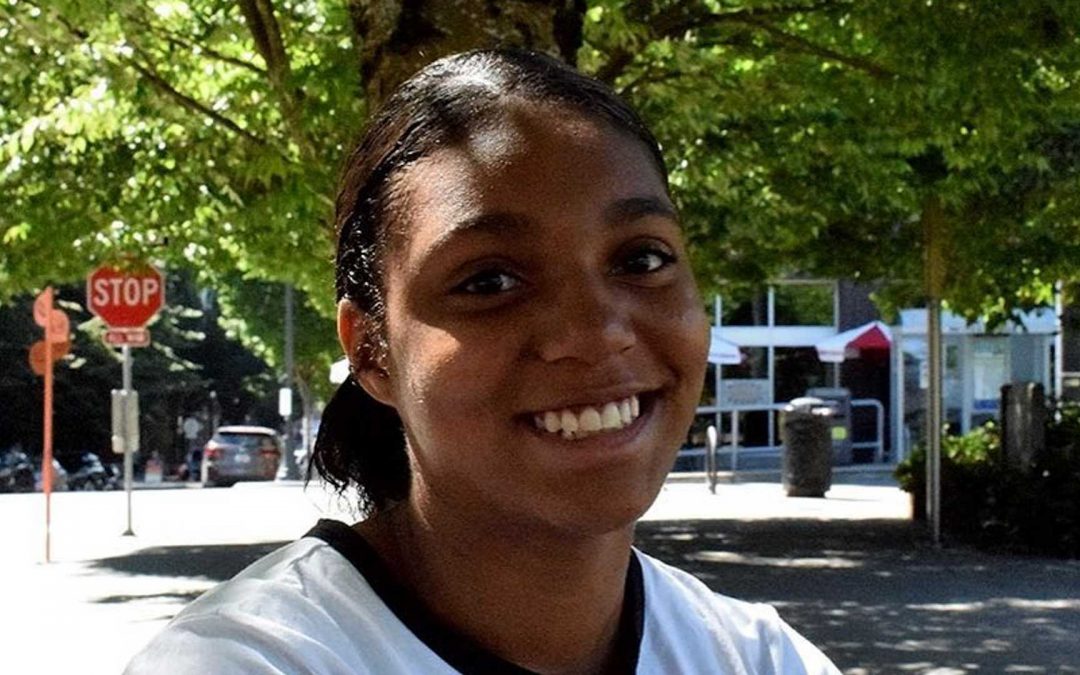 In the midst of the Black Lives Matter Movement, she has become one of the young activists taking to the streets in demand of change.

A Portland native, Arieanna Morehead, 16, is no stranger to the normalization of racism. The usage of the n-word by her non-black classmates, her coworkers saying “All lives matter,” all on top of racial slurs being thrown at her by random men on the street wearing Swastikas. Yet despite the normalization of discrimination by those around her, Arieanna persists through her life on a mission to fight against racism and educate her community.

In June, Arieanna and other Portland youth created the movement Fridays 4 Freedom, a youth collective, in an effort to get more protestors marching in the streets in support of black liberation. But her mission does not stop there. Arieanna has been brought on to Our Streets as the Youth Leader. One of her main focuses in working with the nonprofit is “to educate people so that they can pass on the knowledge.”

She hopes that those entering high school will learn about the history of black people beyond slavery and colonization, that they’ll learn about the Civil Rights Movement and its activists, the Black Panthers. She says, “I want them to be educated so that even if they do have a racial encounter they know how to deal with it, instead of just living with that trauma—It’s very traumatizing. And I’d rather know how to deal with it than just sit with it and not know how to cope with it.”

When the protests die down, Arieanna hopes that the white people of Portland “remember the looks on our faces and the fear in our hearts,” she says. “Because even I can see it in my friends and my family, like, I really hope they remember the fear, and I hope that they learn what we go through. I don’t want them to experience it but I want them to know. And use their white privilege to the fullest to protect us.”