The Beginning of a Movement 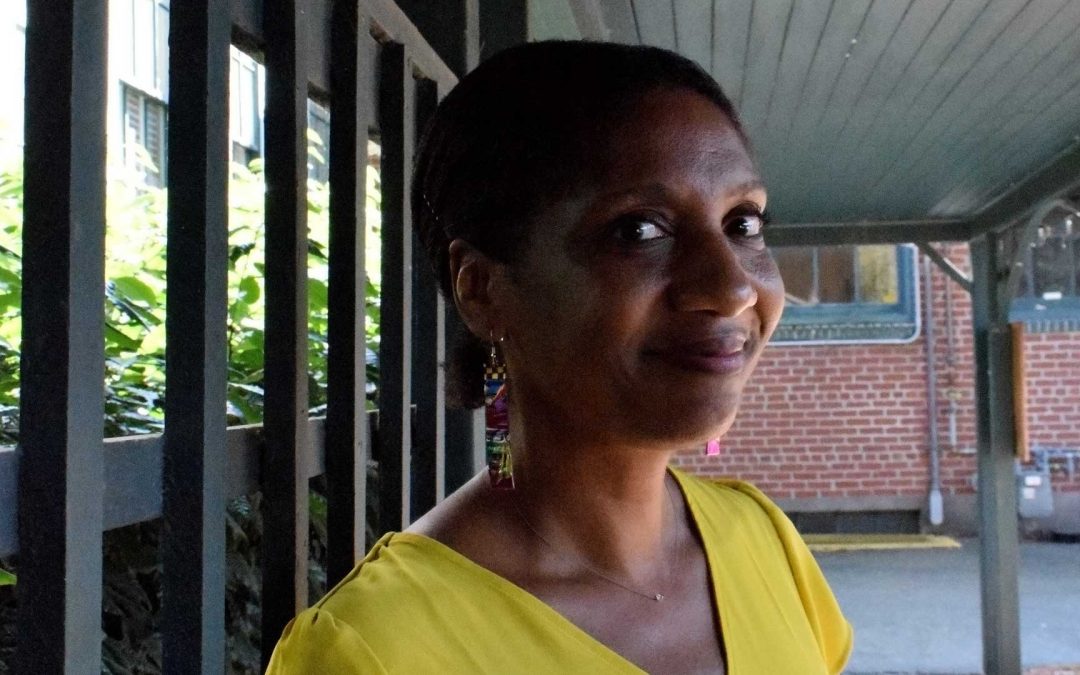 As a black woman born and raised in Portland, Rossi describes her Portland community as something she chose. She attended college and worked on the east coast for a decade before returning to Portland and making a base in a community she “already had strong roots in.” “I opted back in to my community,” she says. “So it wasn’t necessarily naturally there, I had to decide those were communities that I wanted to participate in.”

For communities of color, Rossi notes that it is significantly difficult for them to create roots and find community in Portland. Yet there is a silver lining, Rossi says. Communities are forming, whether it’s through organizations like Our Streets PDX or within protests and activism. “I think that finally, people are having more honest conversations with each other, which I think is building community,” she says. “I think we may have had fake communities…especially in Portland.” She brings up the term “Polite Portland,” a term geared at the faux-kindness that is a prevalent problem throughout the historically white city.

For Rossi, there is so much to be proud of within her own community. The biggest being her kids, and the youth in general. What Rossi loves about her job is how much she is able to see the brilliance of the children Friends of the Children work with. “…if we weren’t in a position and if their families weren’t in a position to help amplify their voices, what would happen?” she asks. “We would be missing so many gifts in our community. And that is how I see is so insidious and so problematic about institutional racism is that the voices that potentially get squashed is actually unacceptable.”

How Rossi personally protests is through her social service, and she plans to stay in the fight. For her, this is the beginning of a movement, not an end, and she hopes that the rest of Portland remembers that. It is a great moment for people to consider what their role is, and she hopes that they claim a spot in history.